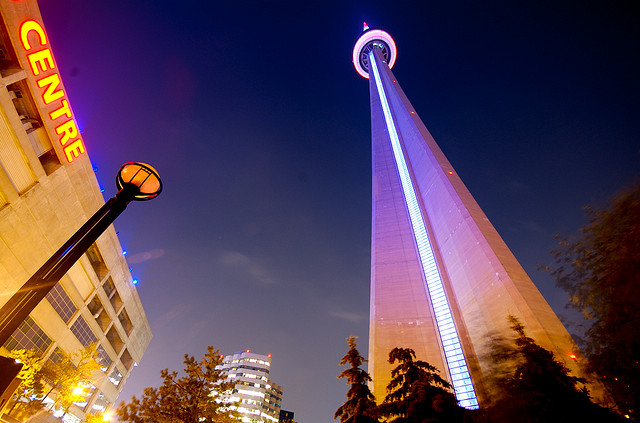 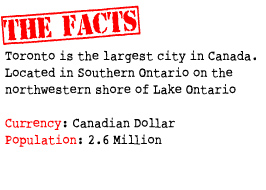 Fast Fact:  Toronto is the largest city in Canada

Religion   Majority of the Toronto population are Christian

The economy  of Toronto is an international centre for business and finance. The city is an important centre for the media, publishing, telecommunication, information technology and film production industries

Toronto Zoo
Toronto Zoo is home to over 5,000 animals representing over 460 distinct species.