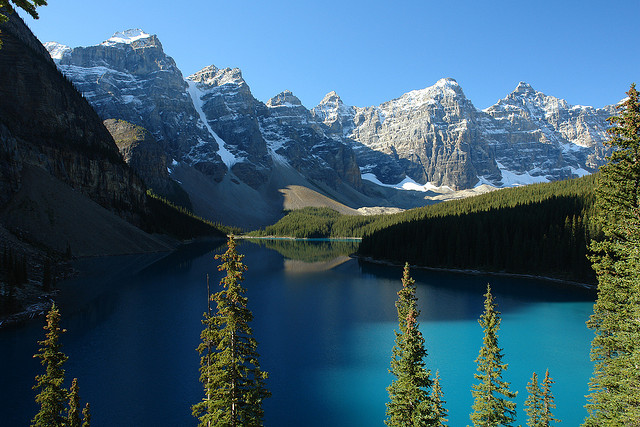 Food:  A Traditional fast food Canadian dish is Poutine. French fries and fresh cheese curds, covered with brown gravy or sauce. A butter tart is a type of small pastry tart highly regarded in Canadian cuisine and considered one of Canada’s quintessential desserts. The tart consists of butter, sugar, syrup, and egg filled into a flaky pastry and baked until the filling is semi-solid with a crunchy top

Religion   77.1% of Canadians identify themselves as being Christians. About 16.5% of Canadians declare no religious affiliation, and the remaining 6.3% are affiliated with non-Christian religions, the largest of which are Islam (2.0%) and Judaism (1.1%)

The economy  of Canada is one of the world’s wealthiest countries The immense Athabasca oil sands give Canada the world’s second-largest proven oil reserves, after Saudi Arabia. Canada is the largest producer of zinc and uranium, and is a leading exporter of many other natural resources, such as gold, nickel, aluminium, and lead.

CN Tower
A visit to Toronto is never complete without visiting the world’s tallest tower, the CN tower. Standing at over 147 storeys high. The CN tower has been classed as one of the 7 wonders of the modern world.

Rocky Mountains
One of the most iconic images of Canada. A major mountain range. A popular tourist destination for hiking, camping, mountaineering, fishing, hunting, mountain biking, skiing, and snowboarding.

Take a polar bear tour
Watch Polar bears in their natural habitat as they come out and move between the ice. You can witness this as Hudson Bay.