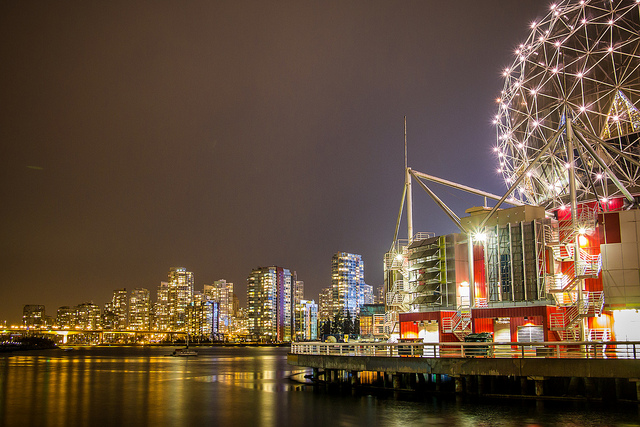 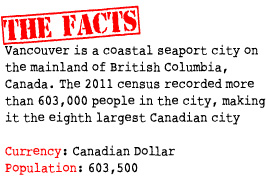 We love Vancouver for:
Being a diverse city. Vancouver is one of the most ethnically and linguistically diverse cities in Canada; 52% of its residents do not speak English as their first language

Popular sports  in Vancouver include Basketball Baseball, Hockey and football.

Languages:  The official language of Vancouver is English however Mandarin is widely spoken.

Religion   Majority if the population in Vancouver are Christian.