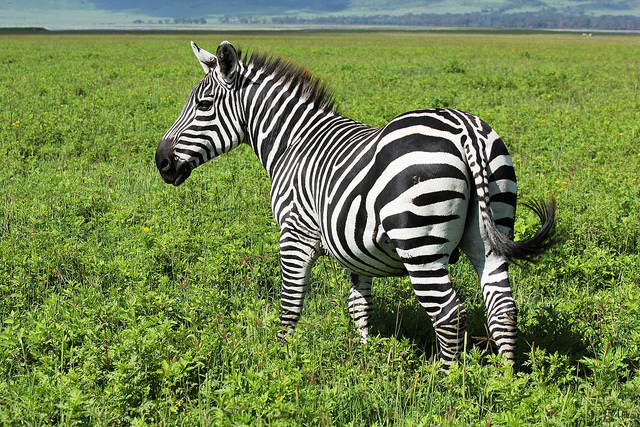 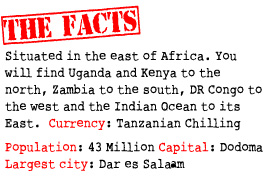 We love Tanzania for:
Mount Kilimanjaro:  Africa’s highest mountain situated in the northwest of Tanzania.

Weather: In the high ground, temperatures range between (10 and 20 °C (50 and 68 °F) whilst the rest of the country 25–31 °C / 77–87.8 °F Culture : Tanzania is known for the production of steel as one of the most technological achievements.  Food:  Some of the Tanzanian dishes you will find include rice (wali), ugali (maize porridge), nyama choma (grilled meat), mshikaki (marinated beef), and ndizi-nyama (meat with plantain).

Tanzania’s most popular sport is football.

Languages:  English and Swahili are the official languages

Religion   62% of the population is Christian. 35% Muslim

The economy  75% of Tanzania’s workforce is from agriculture.

Zanzibar is a small island east of Tanzania 36km from the Tanzanian coastline with a population of 900,000

Serengeti National Park
One of the most famous National parks in all of Africa. Here you go on a safari your highly likely to see many animals including elephants, lion, buffalos and leopards

Take a trek on mount Kilimanjaro
This is the highest point in Africa 5,895m/19,341ft. These treks are arranged over around 6 six days on completion giving you the opportunity to see the most amazing views and beautiful sunset/sunrise over the landscape