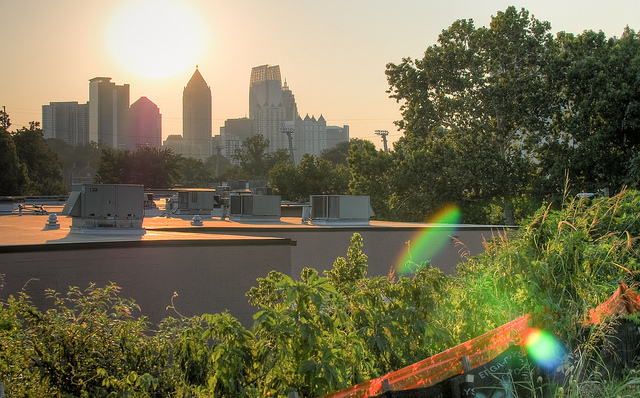 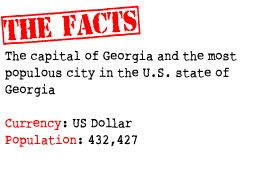 We love Atlanta for:
Being the home town of late Martin Luther King, Jr.

Demographics: According to the 2010 census; the population of Atlanta was 54.0% Black or African American, 38.4% White, 3.1% Asian and 0.2% Native American Food: Cuisine in Atlanta is very diverse. Atlanta is known for its hosts of diverse restaurants including The Varsity, a long-lived fast food chain and the world’s largest drive-in

Popular sports in Atlanta include Basketball Baseball, Hockey and football in line with the rest of USA.

Religion   Majority if the population in Atlanta are Christian.

The economy of Atlanta is diverse with major dominant sectors including logistics, professional and business services, media operations, government administration, and higher education

Things to do
Georgia Aquarium
The world’s largest indoor aquarium