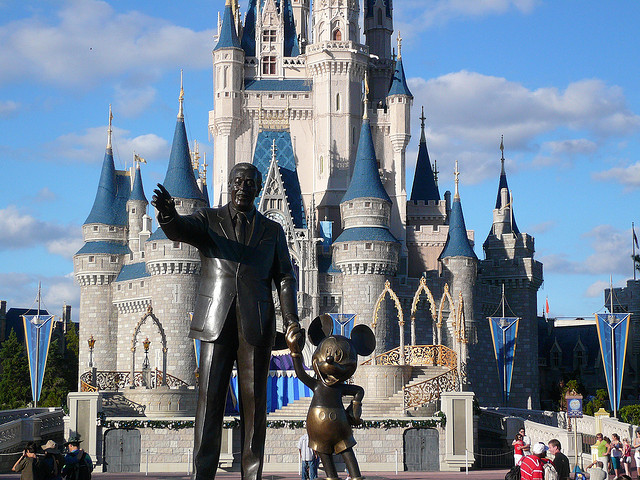 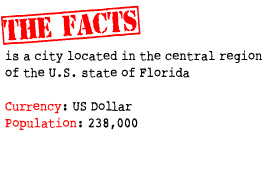 Weather: Orlando has a tropical climate. During the summer season, high temperatures typically range in the 90s °F (33-38 °C).

Demographics: According to the 2010 census; The population of Orlando is made up as follows Non-Hispanic Whites (41.3%), Hispanics or Latinos of any race (25.4%), African Americans (28.1%) Food: Cuisine in Orlando is diverse.

Popular sports in Orlando include Basketball Baseball, Hockey and football in line with the rest of USA.

Languages:  The official language of Orlando is English. 16% of the population speak Spanish.

Religion   Majority if the population in Orlando are Christian.

The economy of Orlando is a major industrial and hi-tech centre. The metro area has a $13.4 billion technology industry employing 53,000 people

Walt Disney World Resort
This is the most visited entertainment resort.  Hosting 4 theme parks, two water parks and 24 themed resorts. A magical place for both adults and children.

Universal Orlando Resort
Here you will find the Orlando universal studios which is a real working film and television studio. With movie sets and attractions. Also Island of Adventure theme park on various adventurous islands.

Wet ‘n Wild Water Park.
Part of the Orlando resort. One of the first major water parks. With 18 water slides and attractions in the water park.