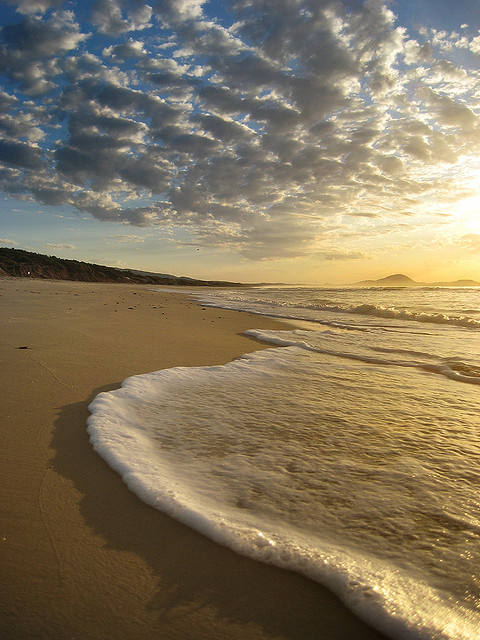 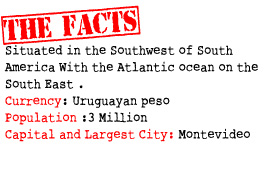 We love Uruguay for:
Holding some of the world beautiful beach resorts

Culture : 88% of the Uruguayan  population is from European decent. Descendants mainly from Spain and  from Italy.  Food:  National dishes of Uruguay include Asado a kind of barbecued beef. Beef is fundamental to Uruguayan cuisine.

The most popular sport in Uruguay is football. Uruguay won the first world cup in 1930

Languages:  The official language of Uruguay is Spanish. Uruguayan Spanish have some variations due to the number of Italian Immigrants. Some Immigrants spoke a mix of Italian and Spanish known as  cocoliche. Some of the words still used.

The economy of   Uruguay is regarded as by an export-oriented agricultural sector, has a well-educated work force, and high levels of social spending. Some of Uruguay’s main exporting goods include meat, rice, leather products, wool, fish, dairy products.

Travel to Uruguay during Carnival Month
Dance in the drumming streets of Montevideos Carnival during the month of February.

Take a dip in the Hot springs
Soak in the many hot springs near Salto: including the remote and tranquil Termas de Arapey.