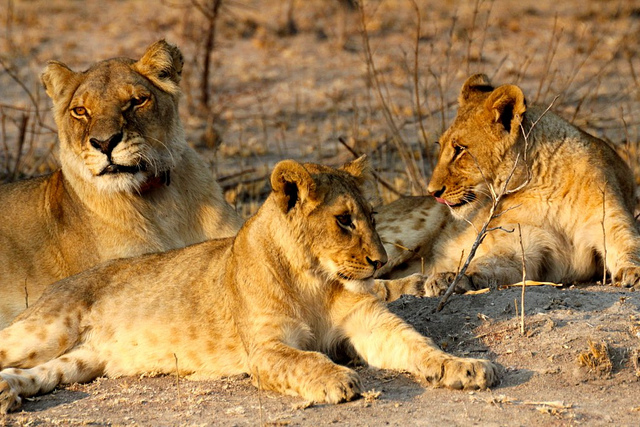 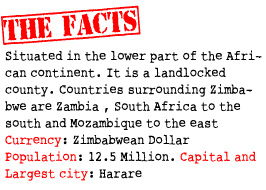 We love Zimbabwe for:
Victoria Falls:  It is claimed to be the largest waterfall in the world. Witness full width of the river plummet in a single vertical drop

Weather: Zimbabwe has a sub tropical climate Summer daytime temperatures range around 86ºF (30ºC) Culture :: Zimbabwe is made up different cultures one of the main ethnic groups Shona.; Less than 1% of the population  Food:  Cornmeal is a main staple food with Zimbabweans usually mixed with water into a thick porridge paste served with gravy vegetables and meat.

Zimbabwe’s most popular sport is football. There is also Rugby and cricket which is followed by a minority of the population.

Languages:  English is the official language of Zimbabwe however, 76% of the population speak Shona.

The economy  of Zimbabwe was known for the mining of gold, coal and platinum until the economic downturn from year 2000.

Mopane Worm enjoy the taste of this local dish. Not a worm but a type of caterpillar Served in some restaurants fried with onions tomatoes and garlic. You are likely to see bags of these tried and/smoked hanging in bags in the local market. Looking similar to beans.

Canoe Safari
Instead of hopping in the 4×4 take a trip down the Zambezi River where you will see many animals including elephants, buffalos and rhinos living on its banks.

Visit the capital city Harare
Known as ‘the sunshine city’.  Start at the beautiful city with its wonderful agriculture. Take a visit to the modern museum.  Also visit the Robert McIlwaine Recreational Park which is home to the Lion & Cheetah Park and the Larvon Bird Gardens