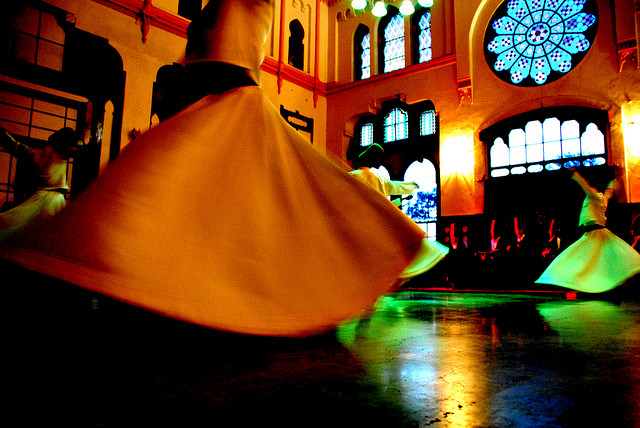 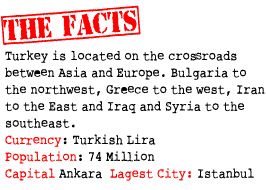 Culture : 76% of the population are Turkish, with 15.7% of the population being Kurdish making up majority of the southern eastern part of Turkey. Other national make up 8.3% of the population including, Albanians, Arabs, Bosniaks and Georgians Food:  Traditional cuisine varies across the country. Kofte and Doner kebab (Grilled minced meat) are some of the well known fast foods of Turkey. Baklava a sweet pastry passed dessert made with walnuts or almonds.

The most popular sport in Turkey is football.  Basketball and Volleyball are also very popular in Turkey.

Languages:  The official language of Turkey is Turkish however Kurdish and Zazaki languages are spoken.

The economy  of Turkey has seen a rapid increase in the tourism industry in the last 20 years. Turkey is one of the leading ship building nations.

Take a dip in a Thermal Pool
You will be amazed by the frosty landscapes whilst enjoying the healings of the warm springs.

Visit  the Sultan Ahmed Mosque
This beautiful place of worship will leave you memorised.