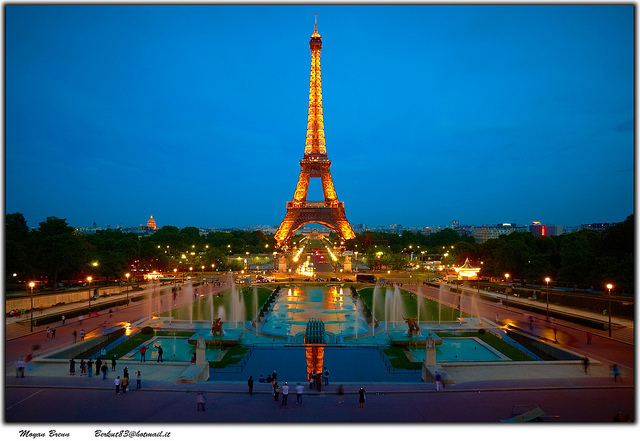 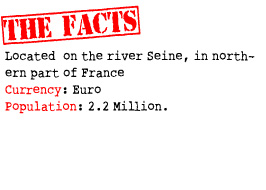 We love Paris for:
Being a vibrant metropolitan city

Weather: The climate of Paris can be described as mild and moderately wet. Summer days are usually warm and pleasant with average temperatures hovering between 15 and 25 °C. In winter, days are cold but generally above freezing with temperatures around 7 °C (45 °F)

Culture :  See our France Page Food:  With a range of vibrant cultures in Paris you will find a range of fine cuisine to enjoy in the capital of France.

Languages:  The official language of Paris is French Alongside the rest of France.

The economy of Paris economy is largely services led, it remains an important manufacturing powerhouse of Europe, especially in industrial sectors such as automobiles, aeronautics, and electronics.

The most popular theme park in Europe. Following the success of Walt Disney world in Florida. Disneyland Paris opened in April 1992.

Champs-Elysees
Fancy a bit of shopping take a stroll down the Champs-Elysees a long avenue of shops which stretches for over a mile.

Notre Dame
Heard of the hunchback of Notre Dame, well visit this extraordinary cathedral one of the largest and well known cathedrals in the world.