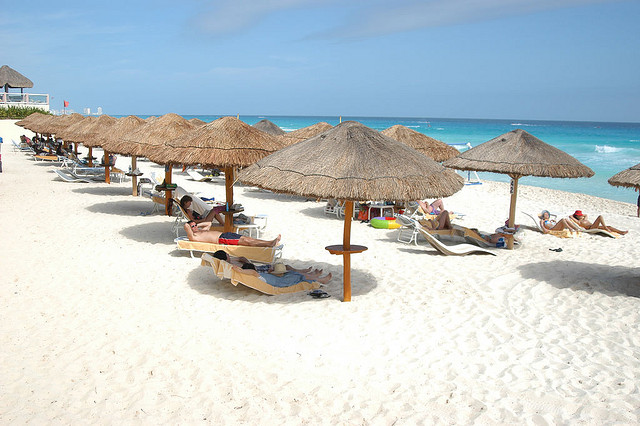 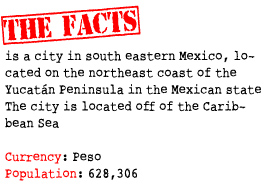 We love Cancun for:
Being a world renowned tourist destination

Weather: Cancún has a tropical wet and dry climate.  The city is warm year-round, and moderated by onshore trade winds, with an annual mean temperature of 27.1 °C (80.8 °F).

Food:  Mexican food is known for its spicy and intense flavours. Popular dishes from Mexico include chocolate (Originally from Mexico) tacos, quesadillas, enchiladas, burritos, tamales One of Mexico’s traditions include the distilled beverage tequila
Popular sports  in Cancun include football (Soccer)

Religion   Majority if the population in Cancun are Roman Catholic.

Chichen Itza
Chichén Itzá is a large Mayan archaeological site and one of the most notable and recognized landmarks in Mexico. It is a World Heritage Site. The focal point of the ruins is the pyramid-like El Castillo that was once used by Mayans as a temple to worship.